The ultrasonic emmi®-dent M2 Platinum attachment contains a special, worldwide-patented Piezo-Chip. This is contained within the attachment head and generates the 100% Original emmi®-dent Ultrasound. 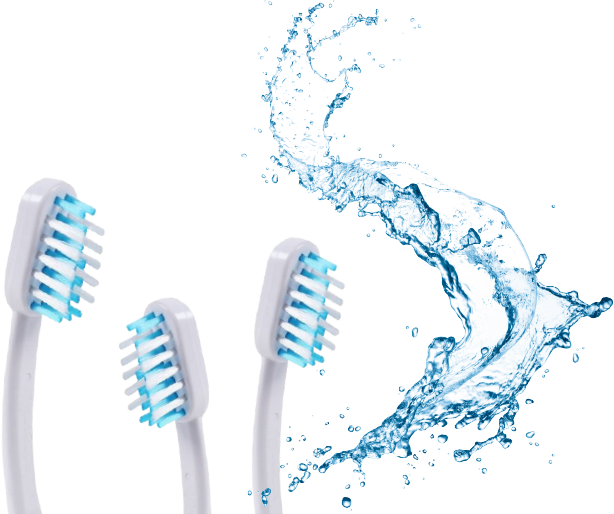